The Lagos State Judiciary has held a valedictory court session in honour of a former Chief Judge of the State, Late Justice Afolabi Adeyinka, at the premises of the Ikeja High Court.

Speaking at the valedictory session, the Lagos State Chief Judge, Justice Kazeem Alogba said, the late Chief Judge who died on Thursday, January 27, 2022, at the age of 83, would be missed by the legal community, especially past and present Judges of Lagos.

Justice Alogba described the 11th Chief Judge of Lagos State as a reformer and a very good mentor to the judiciary.
In his contribution, the Attorney-General of Lagos State, Mr. Moyosore Onigbanjo, stated that no one left his court with any doubt that they received substantial justice according to the law.

Onigbanjo, who spoke through the Solicitor-General and Permanent Secretary of the Lagos State Ministry of Justice, Titilayo Shitta-Bey, added that he was a respected jurist and administrator.

The representative of the Magistrate Association of Nigeria, Lagos Branch, Princess Olatomi Adelabu, disclosed that the former Chief Judge was a courageous and disciplined legal practitioner of enviable repute.

The late Justice Afolabi Fatai Adeyinka retired from the Lagos State Judiciary on 2nd July 2004 as the Chief Judge of Lagos State. He attended the Mandatory Nigerian Law School and was called to the Nigerian Bar in 1969.

He commenced his legal practice at the Law Firm of Ogunsanya & Ogunsanya from 1969 to 1974 and was elevated to the Lagos High Court Bench on the 11th day of February 1986. 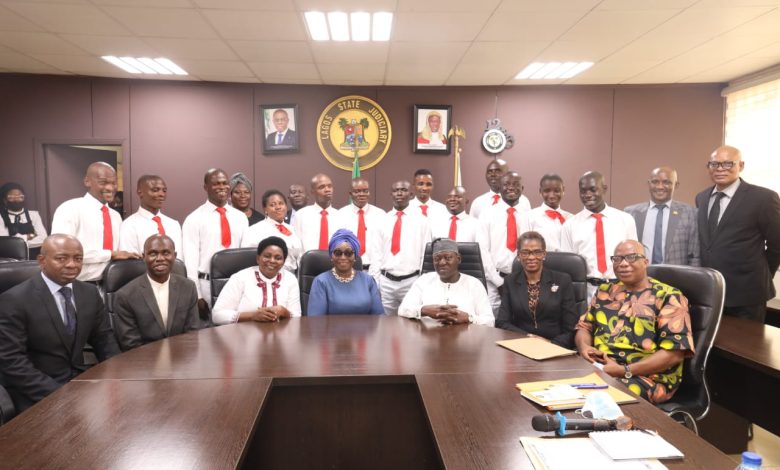 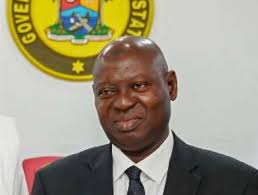