Justice Alogba spoke in his Ikeja office during a courtesy visit by students and members of staff of the Home, saying that the Judiciary will provide aid to Bethesda Home in areas of feeding and academics, among others.

He said, “The Judiciary is the last hope for the common man. Here in Lagos State Judiciary, we will ensure accountability and other improvements in the delivery of justice through the enforcement of rules and standards, and the development of an independent justice system committed to reform, working in conjunction with other justice stakeholders”

The Chief Judge encouraged management of the Home to approach the Judiciary for legal assistance on infringement of the rights of its students due to their physical disabilities or any other issues bordering on their fundamental human rights.

In her contributions during the visit, the Founder of the Bethesda School/Home for the Blind, Mrs. Chioma Ohakwe, said that the visit was to solicit the support of the Judiciary in areas of feeding, academic sponsorship and also for necessary legal assistance.

Mrs. Ohakwe visited the Honourable Chief Judge in the company of staff, students currently undergoing various degree courses in Universities across the State and a newly-employed, visually-impaired ex-student of the school, who just joined the Ministry of Justice.

She stated that the school is a non-governmental organisation, whose students are admitted free of charge, pointing out that the home will appreciate the support of the State Judiciary in funding the school.

‘’We find it difficult to source funds sometimes and, therefore, appeal for support from the State Judiciary”, she said. 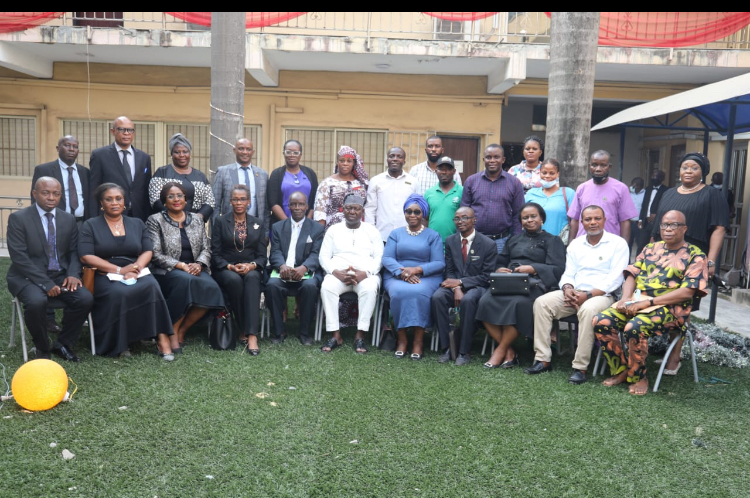